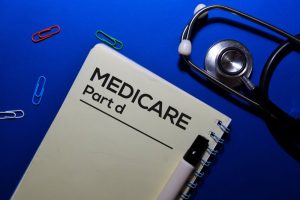 More than 40 million Americans have benefited from Medicare Part D in its first decade, and the costs have been lower than expected. However, recent trends have rekindled efforts to use Medicare’s purchasing power more directly to regulate prescription drug pricing.

In 1965, the Medicare program was established to offer subsidized health coverage for the elderly and disabled. Part A of the program initially covered inpatient hospital stays, while Part B of the program covered outpatient physician office visits, with Medicare covering the cost of any prescribed medications. The program, on the other hand, did not cover retail prescription medications purchased by consumers from pharmacies, which is by far the highest volume of prescription drug use at the time and today.

The Medicare Modernization Act of 2003 established the Part D prescription medication benefit for seniors. On January 1, 2006, the benefit entered into effect. The Part D program now covers over 42 million people, and nearly $90 billion in prescription drug costs are covered every year. Part D is the largest government program that covers the cost of prescription medicines.

Part D is well-liked by Medicare recipients, and thus far, its expenditures are less than anticipated. Part D spending, on the other hand, has recently expanded faster than the rest of Medicare, and the Medicare Trustees estimate that pattern will continue for the next ten years. Part D’s unique benefit structure might also put participants at risk of incurring large expenses. 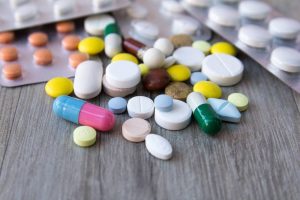 Part D: What You Need to Know

Part D uses an insurance model, but one that is specifically designed to pay for prescription drug expenses. Most health insurance plans in the private sector and the Medicare Advantage (MA) program typically cover the full range of medical expenses, including hospitalizations, physician visits, and prescriptions, There are Medicare Advantage Prescription Drug (MA-PD) plans that operate like commercial insurance policies in that they cover the whole range of medical expenses as well as standalone Part D benefits.

Part D’s drug-only focus is unique, but it relies on many of the same mechanisms that commercial insurers use to run their plans. A monthly fee is charged to those who join. In most cases, there is a deductible, after which members pay a portion of the prescription drug costs, with the plan covering the rest. The majority of plans employ formularies, which nearly always have tiers that divide the cost-sharing between preferred and less-preferred medications.

The plan is designed to pay the other 75% of prescription costs, with the beneficiary footing 25% of the bill. Many insurance policies provide “catastrophic coverage” features that protect beneficiaries who face substantial medical costs (more than $4,950 in 2017). Prescriptions are covered at 5 percent of the cost during the catastrophic phase of the benefit.

There used to be a “donut hole” in the program, a space between the baseline insurance coverage and the point at which catastrophic coverage kicked in. Under the Affordable Care Act of 2010, companies that manufacture brand-name pharmaceuticals were expected to provide a 50% discount on drugs purchased during that phase of the benefit, and the federal government would cover an additional portion of the cost. There is a gradual implementation of the federal cost-share, and the basic formula of a 25 percent/75 percent share in costs will apply to catastrophic coverage beginning in 2020.

It is assumed that private insurance companies offering medication coverage have an incentive to negotiate the lowest possible price for drugs to attract enrollees and maximize earnings. A plan’s power is constrained by the number of people it can sway. Even though certain large insurance companies have a national Part D presence, no one company accounts for more than 21% of Part D beneficiaries.

It is illegal for the Medicare program to “interfere” in the price talks between insurance companies and pharmaceutical companies. Because of this, the entire Medicare population cannot be pooled together to increase their bargaining power.

People who qualify for both Medicaid and Medicare can now get their prescription drug coverage through Medicare Part D, which replaced Medicaid as the primary source of drug coverage for “dual eligibles” (those who qualify for both programs). Due to sliding-scale, income-based subsidies, Part D copayments are restricted for Medicare users with low incomes. Subsidies also have a significant impact on the price sensitivity of these beneficiaries when it comes to selecting medications.

Manufacturers no longer have to pay Medicaid rebates on the prescriptions of dual eligibles who were transferred to Medicare Part D as a result of the Medicaid-to-Medicare switch. At the time, the dual eligibles represented a significant share of sales for some medicines (such as antipsychotics), and Medicaid rebates meant increased earnings for those products.

To keep prices down, the Centers for Medicare and Medicaid Services (CMS) monitor Part D to make sure drug insurers don’t sign up exclusively for healthy people. There are six “protected groups,” which include cancer, AIDS, depression, schizophrenia, transplants, and epilepsy, that CMS mandates Part D plans to cover at least two different medications in each therapeutic class.

Some uncertainties remain concerning how the Part D program might be adjusted to reduce drug costs or lower the expenditures of beneficiaries.

The Impact of High-Priced Drugs

To safeguard plans from severe losses caused by outlier enrollees, Part D contains a government-paid subsidy. The upshot is that plans are only exposed to 15 percent of the cost of pharmaceuticals over the catastrophic limit, with the beneficiary paying 5% and the federal subsidy (known as reinsurance) paying the remaining 80%.

The current catastrophic limit is $4,950 per beneficiary, which equates to a total of around $7,500 in prescription expenses. The reinsurance element of Part D has grown at the quickest rate in the program since many prescription medications now cost substantially more than $7,500 yearly.

While only 5% of expenses are paid by beneficiaries during the catastrophic phase of the program, there is no yearly out-of-pocket spending cap, which means that enrollees with high prescription costs may face extremely large individual costs. Catastrophic benefit design changes are being proposed to increase the exposure of plans to the cost of high-priced medications, driving them to negotiate more vigorously for savings.

A cost savings of $720 million over five years was estimated when CMS suggested modifying the six-protected-class regulation in 2014. Nevertheless, in response to criticism, CMS withdrew the proposal, mainly from patient organizations, which were concerned that insurance plans would refuse to pay for adequate medicine rather to the impact of increased pricing.

The Right Use Of Rebates

The gap between list (or retail) costs and net prices after manufacturer rebates to customers is a source of worry for some players in the Medicare Part D medication market, as it is in other markets as well. Cost-sharing levels are often based on a list price that doesn’t include discounts and rebates negotiated with the plan, manufacturers claim. In the insurance company’s Part D bid, these savings are meticulously monitored and accounted for, but they are frequently applied to cut the monthly premium, not the amount paid by individual beneficiaries at the point of sale. When it approves individual bids, CMS can encourage a variety of rebate applications. Reducing the cost of a drug for those who need it or lowering the rates for everyone who purchases the insurance coverage is the goal of rebates.

In 2006, the dual-eligible population was transferred to Medicare Part D, which had a considerable impact on producers. When looking at 200 of the top-selling medications in 2012, HHS’s Inspector General concluded that Part D rebates on average were 15%, while Medicaid rebates were 47%. There is a big difference between Medicaid rebates and private rebates since Medicaid rebates are based on inflation, whereas private rebates are based on current list prices. According to our findings, Part D consumers receiving low-income subsidies, including those who are dual-eligible, should be subject to Medicaid-level refunds. The Congressional Budget Office (CBO) estimates that this plan will save the federal government $145 billion over ten years.

Part D’s “non-interference” clause has long been a part of the demand for Medicare drug price negotiation. Government negotiations, the CBO said, would not save money for the program. Part of the reason for this is that Medicare cannot eliminate medications from the Part D program entirely if a manufacturer refuses to negotiate a price with it. Because of their ability to remove medications from their formularies when there are numerous entries in a given class, private plans, according to the CBO, are already quite successful at pushing price concessions. There’s no way around it: The CBO concedes that the federal government can still pressure manufacturers to lower costs on an as-needed basis even with the noninterference language in place.

Proposed price negotiation procedures, including third-party cost-effectiveness evaluations, have been fleshed out by policy development groups in recent months, including a binding arbitration process. No one knows if those suggestions would result in any savings. 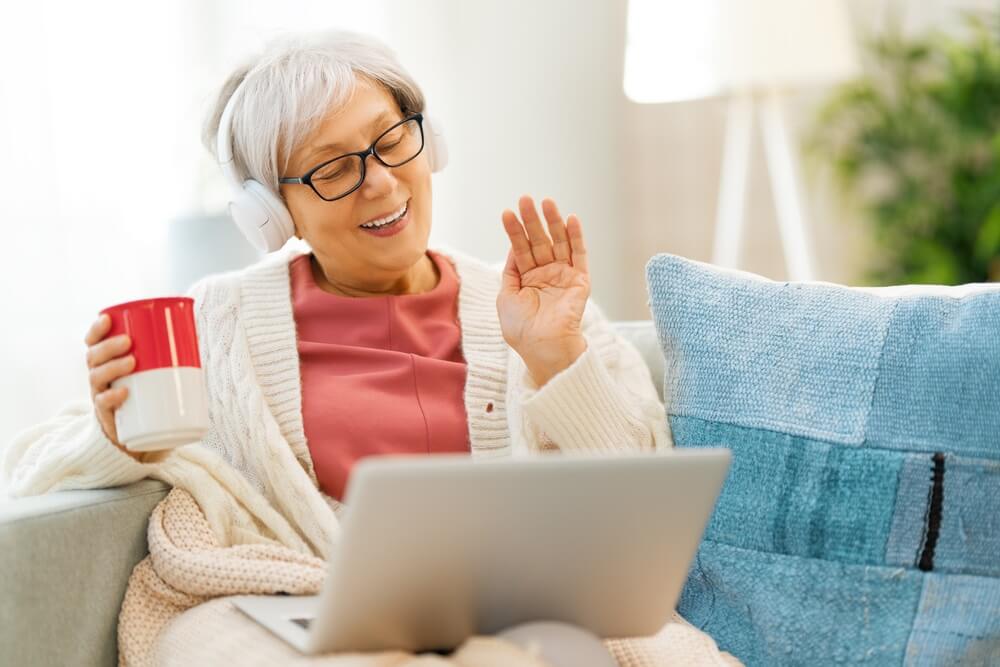 You may wonder if you need Medicare Part D prescription drug coverage if you are taking Original Medicare. When you have Medicare, you can get 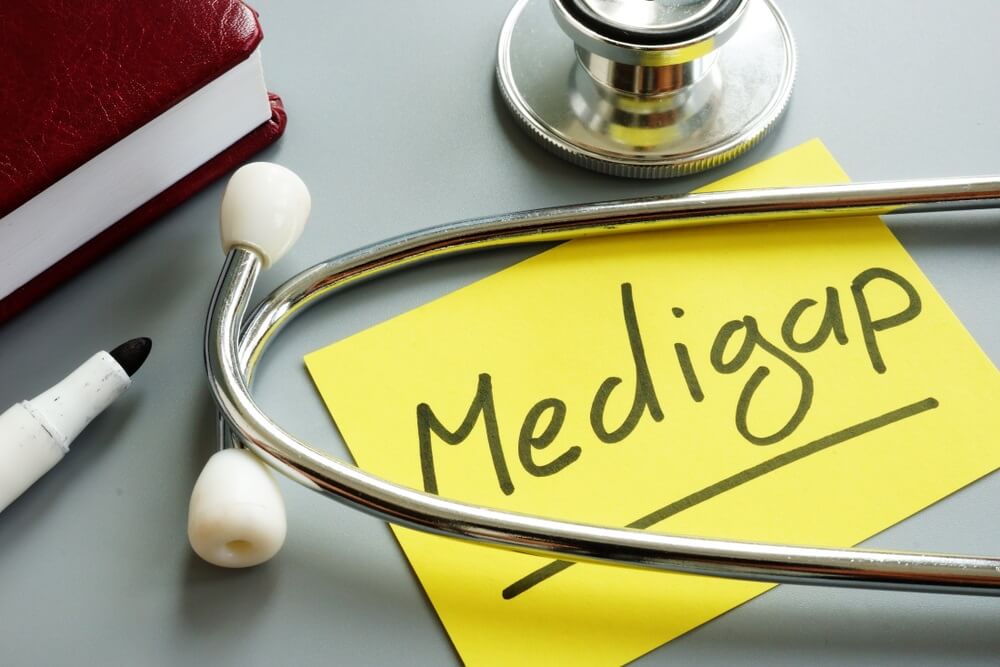 “Medigap” refers to private-sector Medicare Supplement Insurance (also known as Medicare Part D or Medigap). Some, but not all, of the costs of covered health 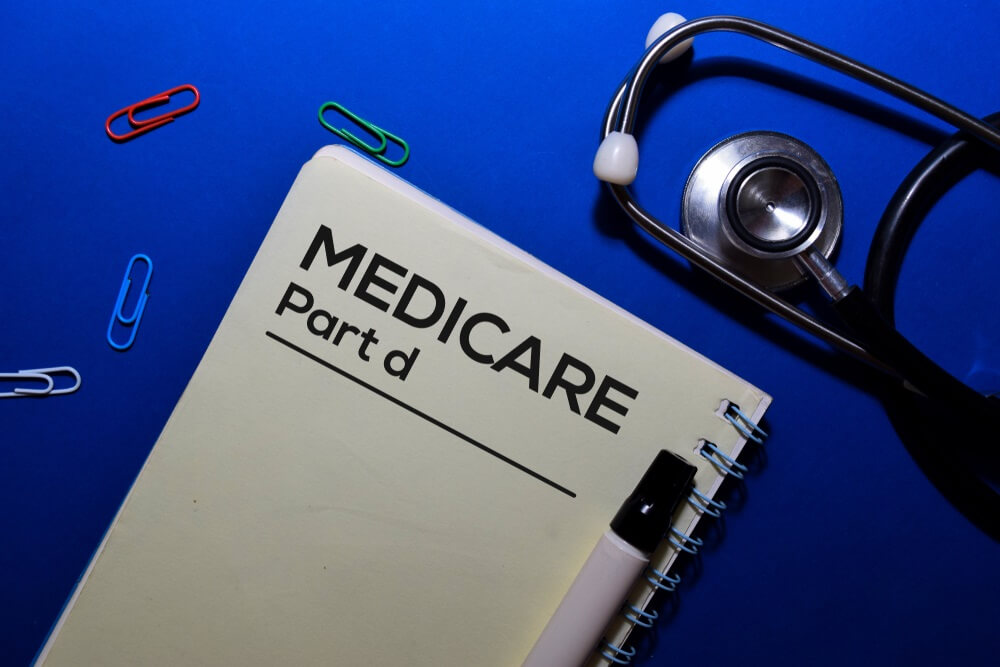 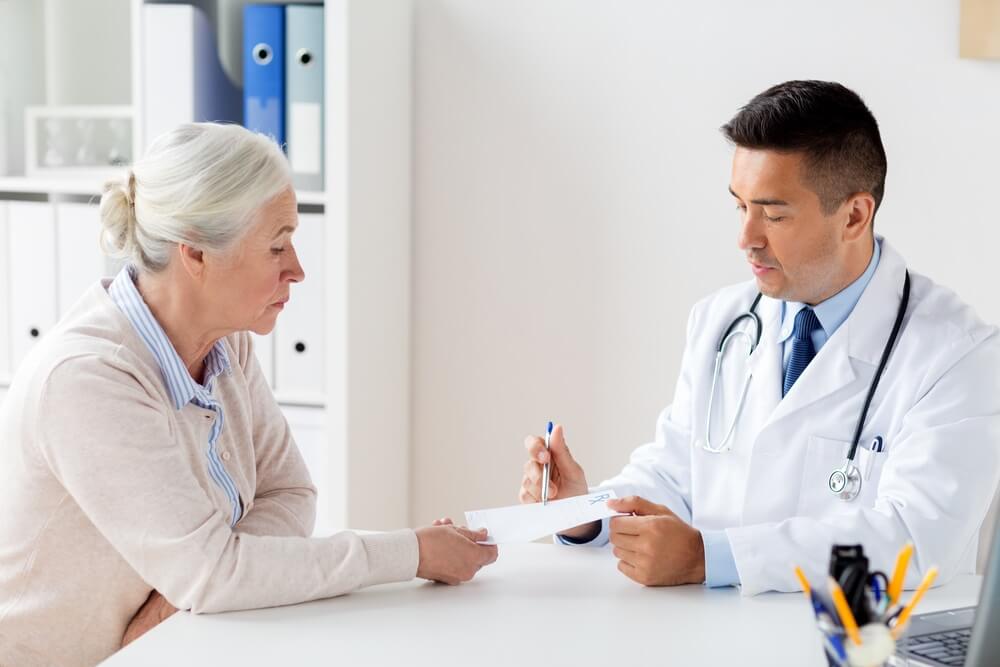 Does Medicare Require a Referral to See a Specialist?